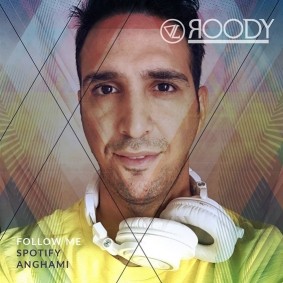 Based out of Stockholm, Sweden, DJ Roody possesses a unique style and a creative flair that keeps his fans coming back for more. His first single, “Love Yourself”, quickly went viral on Spotify and hit the charts in six different countries. His 45 000 followers on Shazam serve as a further testament to his ability to enchant and enthral an audience.


His live shows are composed of a diverse range of styles, including genres such as Reggaeton, Dancehall, Rnb, Rock and EDM. His primary intention is always to keep his listeners engaged and dancing, thus he selects his music based on the atmosphere and emotion he intuits from the crowd.


With over a decade of experience in the music industry - including performances in over sixteen countries - DJ Roody is a decidedly accomplished professional who has mastered the art of reading an audience, creating a mood and electrifying the dance floor."