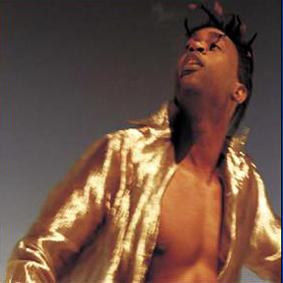 Alban Nwapa grew up listening to Fela Kuti and James Brown. At age 23, he began studying dentistry. In order to be able to finance his university studies, Nwapa started making his own music. During this time Alban worked as a DJ in the well-known Stockholm club ‘Alphabet Street’.

Very quickly his name became widely known, especially since Alban often sang to the records he put on the turntable as a DJ. DJ René couldn’t help but notice him and so he was discovered. Alban finished his studies and even opened his own dentistry practice, keeping his disk jockeying as a lucrative sideline.


In 1990, he met Deniiz Pop from the SweMix label. Together with Denniz and Rap-Queen Leila K, his first record, ”Hello Africa” – his declaration of love for his African home – broke all records. Alban Nwapa took the stage name Dr. Alban, a nod to his dental studies. His debut album Hello Africa sold roughly 1 million copies world-wide.