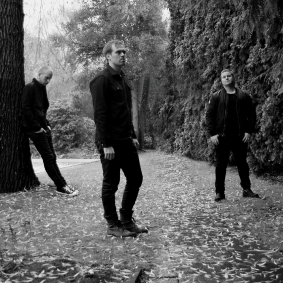 Planefield gives their fans an unforgettable experience to say the least. Their vision to get under peoples skin and deliver such a great amount of joy and exctacy so that they carry that moment with them for the rest of their lives is one worth fighting for.

Planefield can be categorized and scrutinized, but If you would ask them yourself, they would rather describe the feeling of a sound with a single sentence: ” Suggestive arena-rock with strong instrumental harmonies and a strong sense of freedom.”

”Ever since our childhood the dream has been to enter the stage of a crowded wembley stadium! But until that day we are goingto play every gig like its the last thing we do!”

As long as the earth keep spinning, wind is blowing and the birds are singing, Planefield will live on.