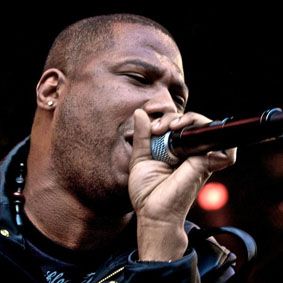 Swingfly is a rapper originally from NY who has been living in and out of Sweden. Hes a member of the band Blacknuss Allstars and is also touring as a guest artist with Teddybears STHLM. Hes the artist performing on their hit song Hey Boy.
Swingfly has also been cooperating with many other prominent artists, for example Ebbot from the critically acclaimed rock band Soundtrack Of Our Lives, Andreas Kleerup (With Every Heartbeat) and Robyn to name a few. The cooperation with Ebbot resulted in Swingfly*s latest hit song Winner which quickly became one of the most aired music videos in Scandinavia.

Swingflys music has also been featured in a lot of films, TV-series and adverts. Please find 10 of the most recent examples below: